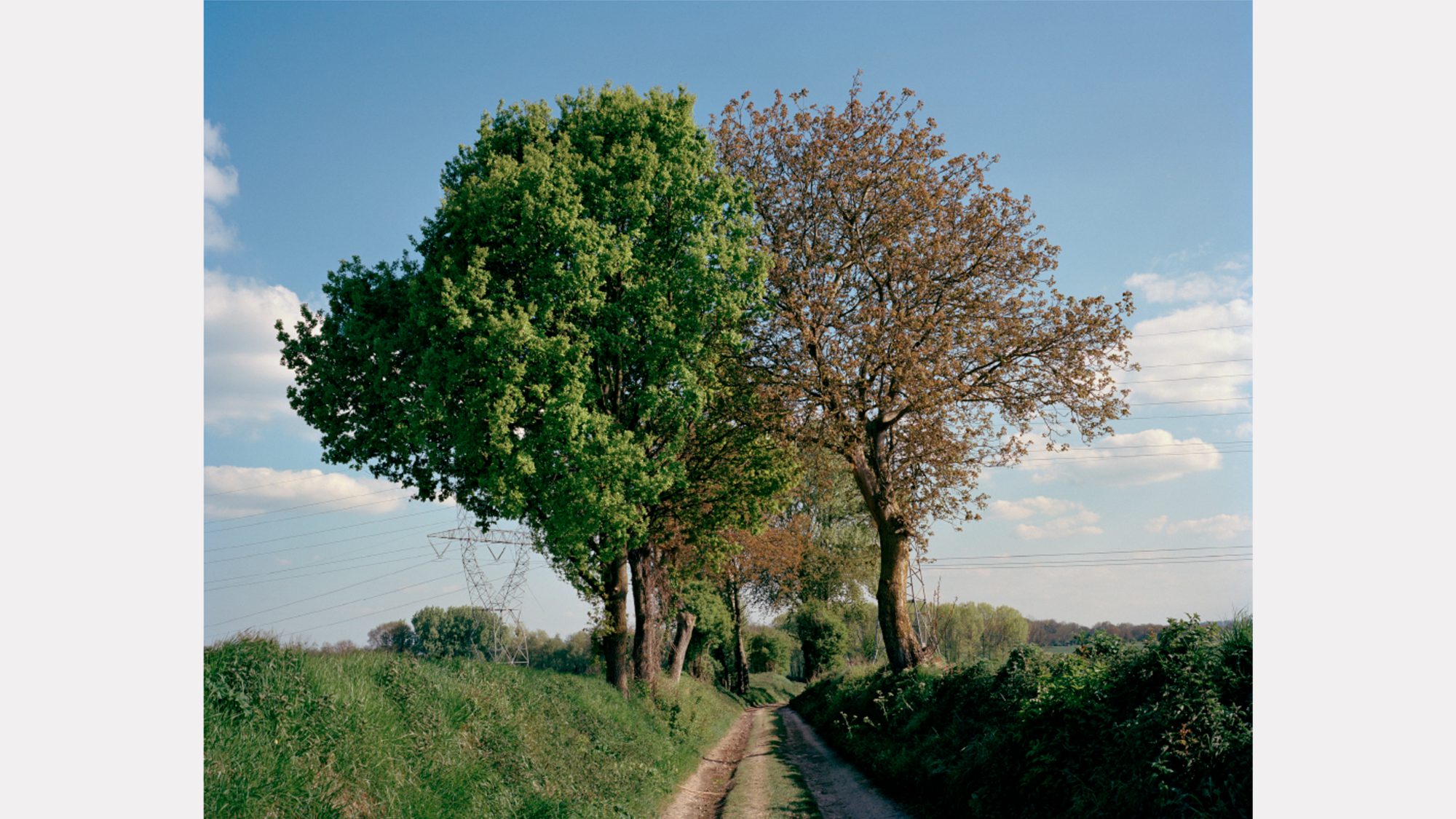 *The registration is closed.


Artistic creation is a demand for unity and a rejection of the world. But it rejects the world on account of what it lacks and in the name of what it sometimes is. Rebellion can be observed here in its pure state and in its original complexities. Thus art should give us a final perspective on the content of rebellion.¹

Albert Camus (1913–1960) was born in French colonial Algeria, his other homeland being France, that of the father he lost at a young age. Living through the violent upheavals of the 20th century, in his writings Camus cast an unflinching gaze on the absurdity of human fate, persistently addressing the questions of authentic rebellion and justice, and exploring the nature of human coexistence. Through his works Camus called (and struggled) for a pure dignity devoid of violence and authority, in which all people receive the same light and blessings of nature, and enjoy the same freedom. By travelling in the places, and the history, in which Camus lived and breathed, and which served as the sources of his creativity, through images from the author’s beloved Algeria and France and conversations with the people there, my aim was to assemble an exhibition addressing the notion of a universal, radiant love. Responding in my work to events of bygone eras, and the dark shadows now engulfing Europe, Japan and the world once again, I hoped to encourage viewers to turn their thoughts to the nature of human “being.”

The Neither Victims nor Executioners series of essays around which Dialogue with Albert Camus revolves made a powerful impression on me, in Cold War America at the time. Camus’ essays pointed to the nascent totalitarianism following the dropping of the atomic bombs in 1945 and the drawing of Cold War lines between east and west, and suggested a new beginning for our century, hitherto one of fear and dread dominated by the principle of the end justifying the means.

In them, Camus poses the fundamental question, “Do you, or do you not, directly or indirectly, want to be killed or assaulted?” ² If the answer is “no” one must refuse to be executioners, refuse to legitimise the taking of human lives. Have the times in which Camus lived, and the wars of our predecessors, set us on a path toward greater peace? The truth that Camus spent his life seeking—dignified rebellion and justice as authentic individuals, pure in their loyalty—is an eternal challenge for humanity. Sensing the importance, in today’s turbulent times, of pursuing—pivoting on Camus’ works and how he lived his life—the fundamental meaning of “existence and love as a human being possessed of life”, my hope is that the works in Dialogue with Albert Camus will encourage a dialogue across wide-ranging topics and people.

For everyone, everywhere, there are memories and history unique to that person and place.

The work of London-based photographer Tomoko Yoneda begins with research. One of her most important workspaces is the British Library, where she makes careful studies of subjects of interest. She then visits places where the presences of historical figures or events remain strong, and captures them in photographs that convey historical truths. Through this unique approach, she has gained renown for an elegant body of work marked by intellectual clarity and contemporaneity, whether in black and white or colour.

The list of places Yoneda has visited thus far is astonishing. It includes Estonia, which gained independence just before the collapse of the Soviet Union, and Hungary, where a thrilling sense of freedom was in the air after the country’s return to the European community following the Soviet collapse (After the Thaw, 2004); the Hanshin area (between Osaka and Kobe), where Yoneda grew up, which suffered devastating damage in the 1995 Great Hanshin-Awaji Earthquake (A Decade After, 1995/2004); an industrial area in Italy that had been a stronghold of underground resistance (The city rises, 2006); Northern Ireland, where there had been bitter division between the Catholic and Protestant communities (One plus one, 2007); various sites in Japan where documents show the secret agent Richard Sorge secretly met with associates (The parallel lives of others, 2008); sites related to the independence movement in Bangladesh (Rivers become oceans, 2008); a building in Seoul that had been a hospital under Imperial Japanese rule and later became a military police headquarters (Kimusa, 2009); Japanese-style houses from the Japanese colonial era remaining in various locations in Taipei (Japanese House, 2010); Fukushima, Hiroshima, and Tokyo as key sites for reexamining the wounds and memories of the modern Japanese people with a focus on the 2011 Great East Japan Earthquake (Cumulus, 2011-12); an island north of Japan, which the Empire of Japan and the Soviet Union had divided between them (The Island of Sakhalin, 2012); and the demilitarised zone extending across the Korean Peninsula between North and South (DMZ, 2015).

For all these series, Yoneda visited the places and photographed them herself. For the Scene series, ongoing since 1998, she visited Asia, Europe and the Middle East and transformed the history engraved on those places and the memories of their people, not visible in the peaceful scenery, into works of art.

In this exhibition she presents Dialogue with Albert Camus (2017-18), which traces the story of Camus, author of The Stranger and The Plague and one of the 20th century’s most famous novelists.

Camus was born in 1913 to a French family in colonial Algeria, lived through many hardships during a chaotic period that included two world wars, discrimination and political turmoil related to France’s colonial policies, and the Algerian War of Independence, and in his books repeatedly explored the question of how we should live in a world steeped in violence and absurdity. Yoneda felt the importance of reexamining the author’s writings, their historical background, and the life he lived, and travelled to Algeria and France to trace his footsteps. She took as a starting point Camus’s father, who died in 1914 fighting in France during World War I, and the journey led her to Algeria, Tipasa, Marseille, Paris and elsewhere as she observed and photographed the author’s world through her own eyes and camera lens. In his essay “Neither Victims nor Executioners,” published after World War II, Camus states that we should be neither, and the current work conveys Yoneda’s belief that today, more than half a century after this short essay was published, Camus’s declaration is timelier and more meaningful than ever.

This series is being presented in Tokyo for the first time, after debuting in spring 2018 at the Japan Cultural Institute in Paris and appearing in the Shanghai Biennale (2018-2019). The body of work has been reconfigured for this exhibition, and will appear along with a video piece incorporating a sound installation by prominent Finnish contemporary composer Tomi Räisänen, as well as the platinum print work CORRESPONDENCE – Letter to a Friend (2017-18), produced in cooperation with the photographic publishing house amanasalto.

The exhibition was made possible with the kind support of the Japan Cultural Institute in Paris, and of Aomi Okabe, who curated the exhibition there and contributed important research. We would like to take this opportunity to express our deepest gratitude. At the opening on April 13th, there will be a dialogue between Okabe and Yoneda.

The first comprehensive book of Yoneda’s photography is scheduled to be published in conjunction with the solo exhibition to be held at MAPFRE Foundation, Madrid in 2020. There is sure to be more and more attention to Yoneda’s activities in the future. All of us at ShugoArts would be very pleased if you would announce this exhibition via your media outlet. Thank you very much. 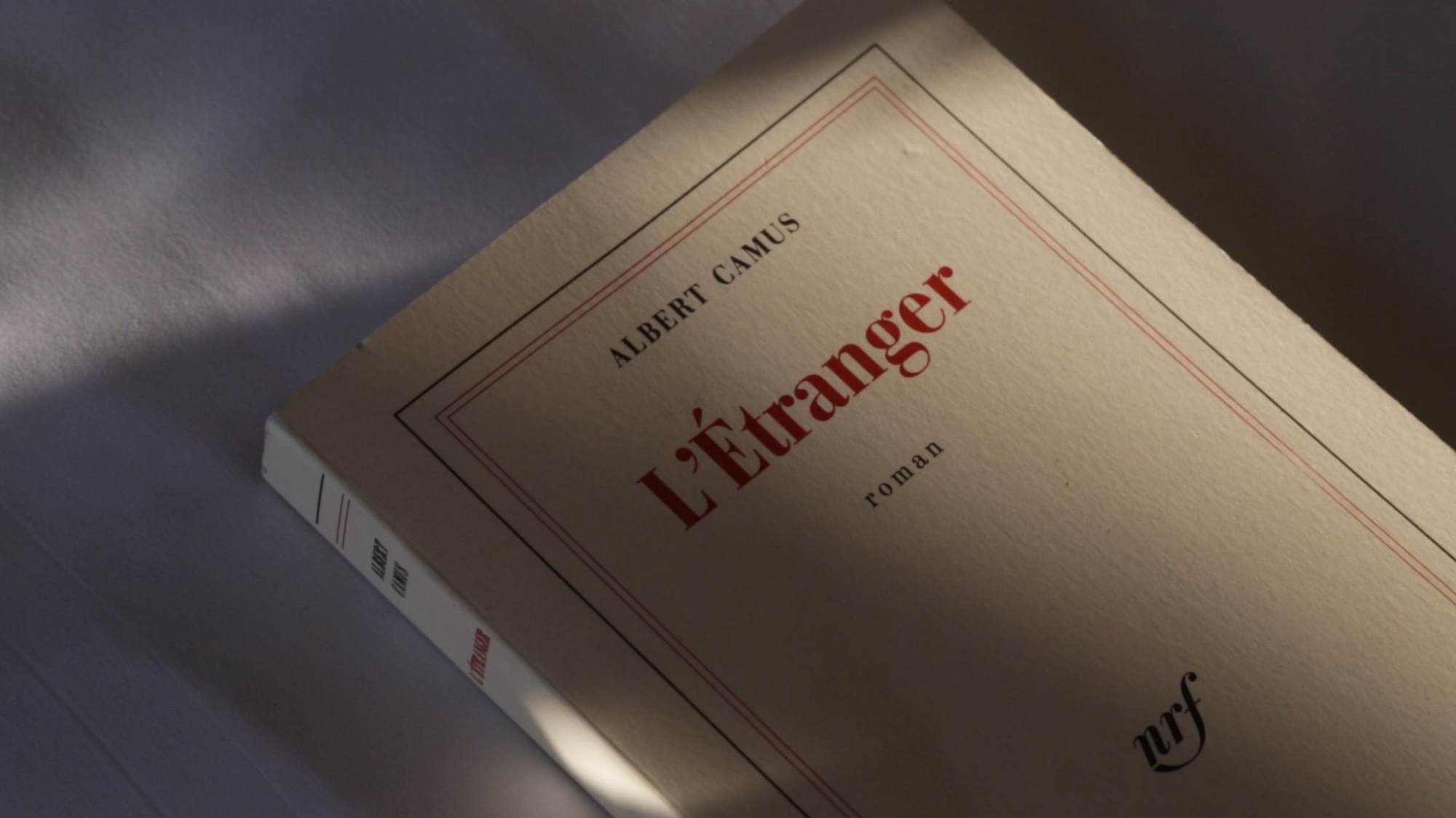 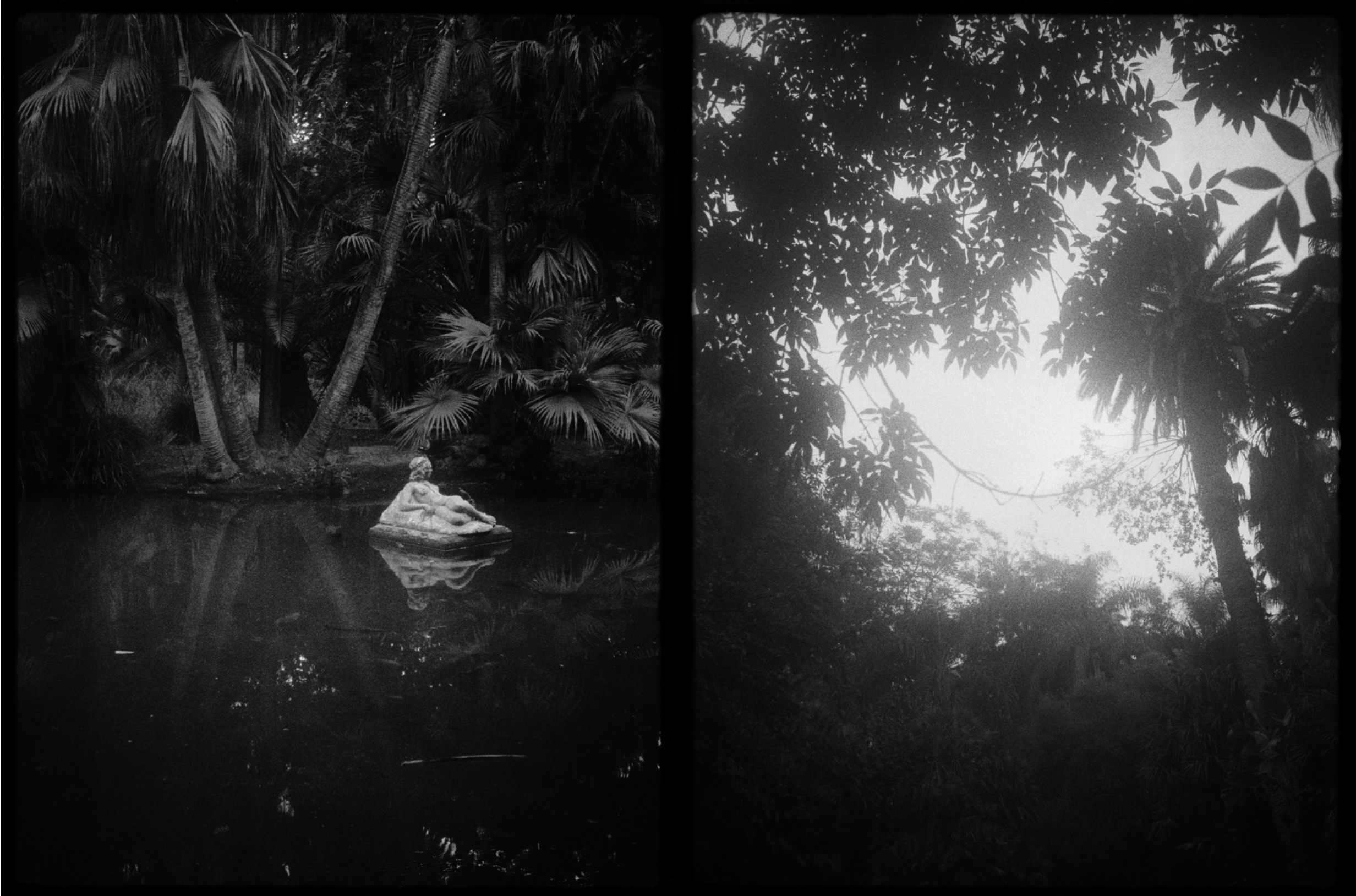 Tomoko YONEDA, A statue in a pond and sky seen through palm trees. Botanical Garden of Hamma, Algiers, Algeria
2017, Set of ten platinum and palladium prints with box

The artworks in this exhibition are commissioned by the Japan Foundation / Maison de la culture du Japon à Paris, for the exhibition “Transphère #5 – Tomoko Yoneda « Dialogue with Albert Camus »”.