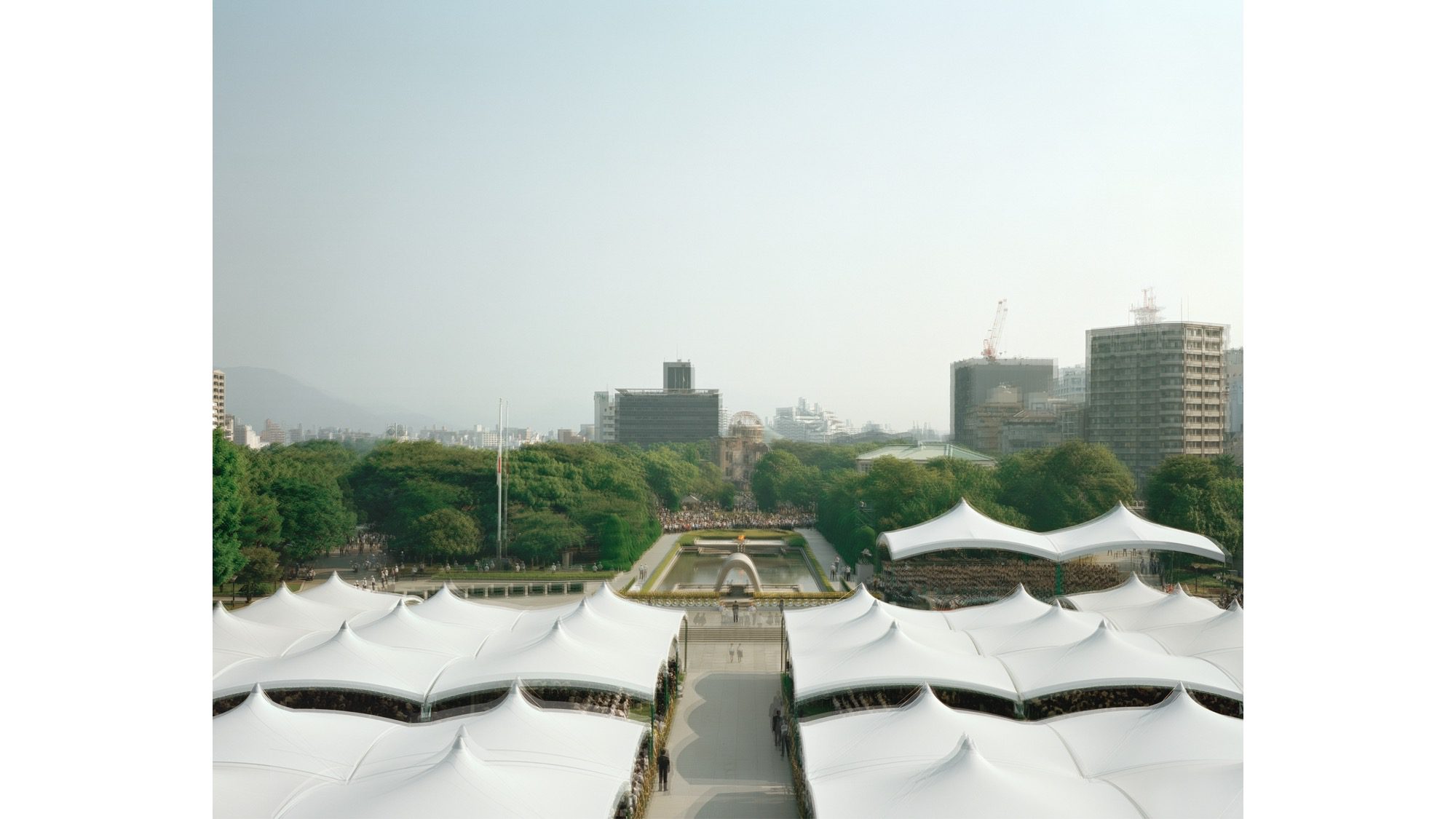 Echoes―Crashing waves, interview by Yuki Miyake, The RPS Women in Photography Magazine "WE ARE", June 2022 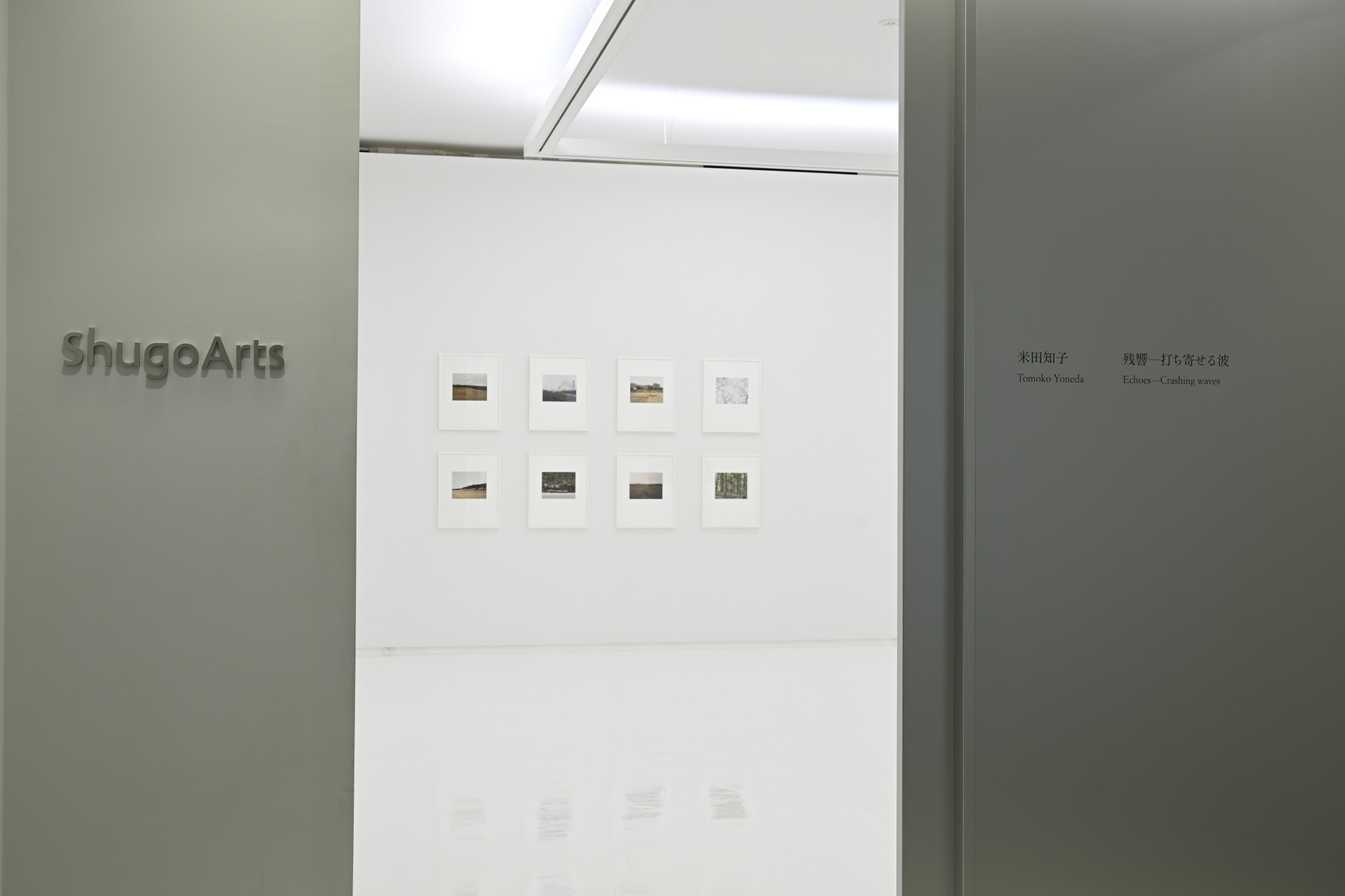 Imperialist Japan, through violence and wars forced its way into the cultural sphere of other nations in an effort to compete with other great powers, sacrificing numerous lives along the way. In 1945, at the end of WWII, Japan became the first nation to suffer an attack from atomic weaponry.

Historically, wars are repeated without an end, repetitive waves caused by the echoes of violence arrive on our shores incessantly. During my childhood, the cold war was in full swing; the West and the East were separated by different ideologies and socio-economic structures. After the Berlin Wall was demolished in 1989 the Soviet Union disintegrated and many former Soviet-controlled countries gained independence resulting in various conflicts that took place in order to draw new borders.

Europe achieved a sense of jubilation as the solidarity among democratised countries expanded which conversely caused many conflicts and an eventual crisis where there were never-ending battles, terrorist attacks, and other forms of extremism. As the conflict in Ukraine intensifies, more and more people are affected by continuing atrocities. Europe’s democracy is once again at stake.

It is important to face these stormy seas, creating waves of violence. Recognise the lights and hopes inside every single one of us. Exist without letting them extinguish.

ShugoArts is pleased to present Echoes―Crashing waves Tomoko YONEDA’s solo exhibition from Saturday, June 4 to Saturday, July 9, 2022. Based in London, the photographer Tomoko Yoneda sustains her international art practice in which she creates works around historically significant locations where tranquility has prevailed over time, as well as places, people and objects that conceive memories of wars and disasters. Through her works, Yoneda helps the viewers to gain a new sense of recognition by analysing history with her detailed research then translating it to photographic expression in order to reconstruct stories that were held within her initial motifs. 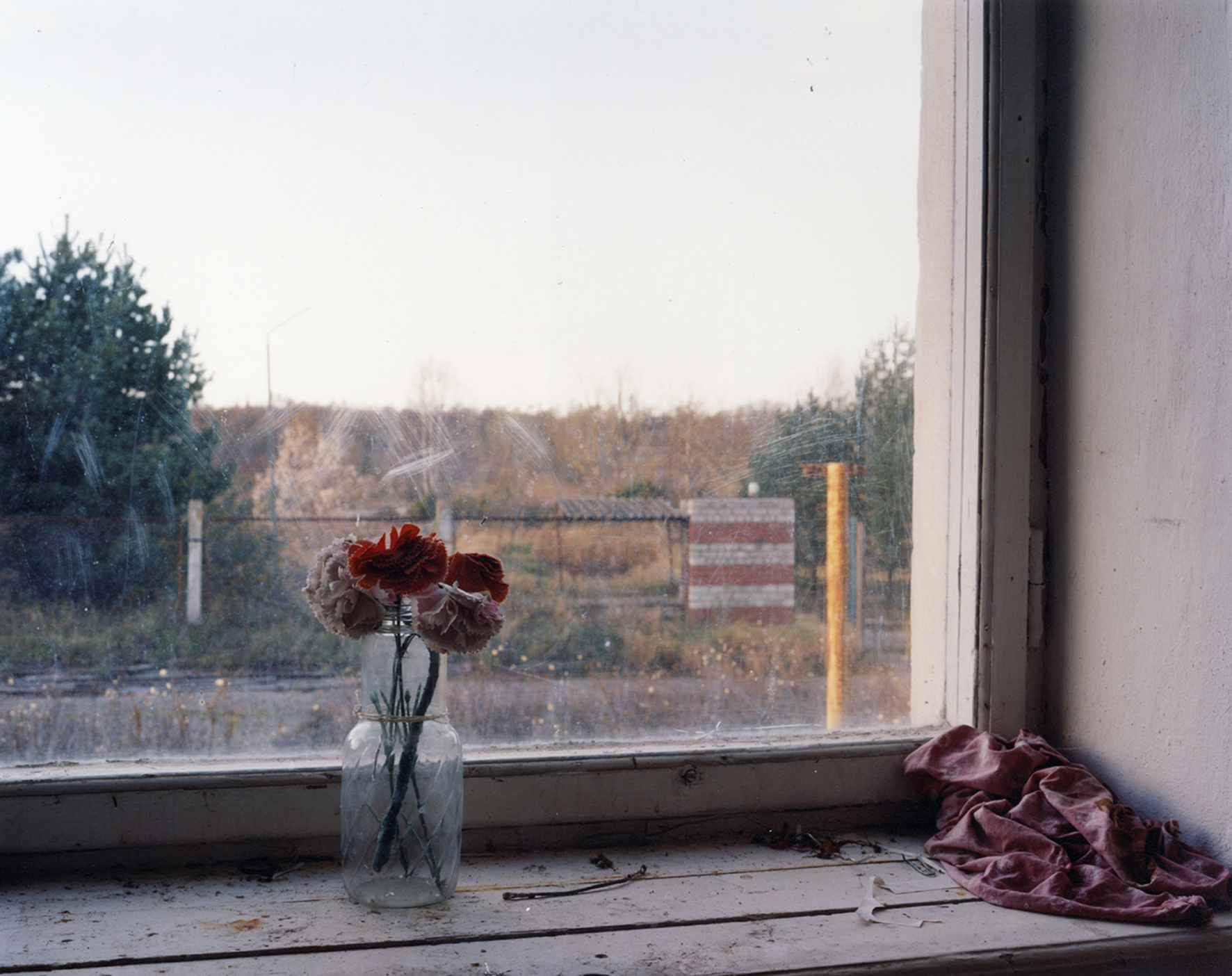 In this exhibition, the viewers are ushered to share the same lens with Yoneda who observed conflicts around the world that have not ceased to exist even in the 21st century. Yoneda depicts the form of human society that keeps updating its locality through destruction and reconstruction while capturing unnamed and natural beings living in peace. This innate sensibility assigns an unwavering poetic tone to her art practice which has lasted for more than 20 years. This exhibition features artworks that were photographed in France, Belgium, Bosnia, Sakhalin and the demilitarised zone of the Korean Peninsula from the early 2000s to 2020. 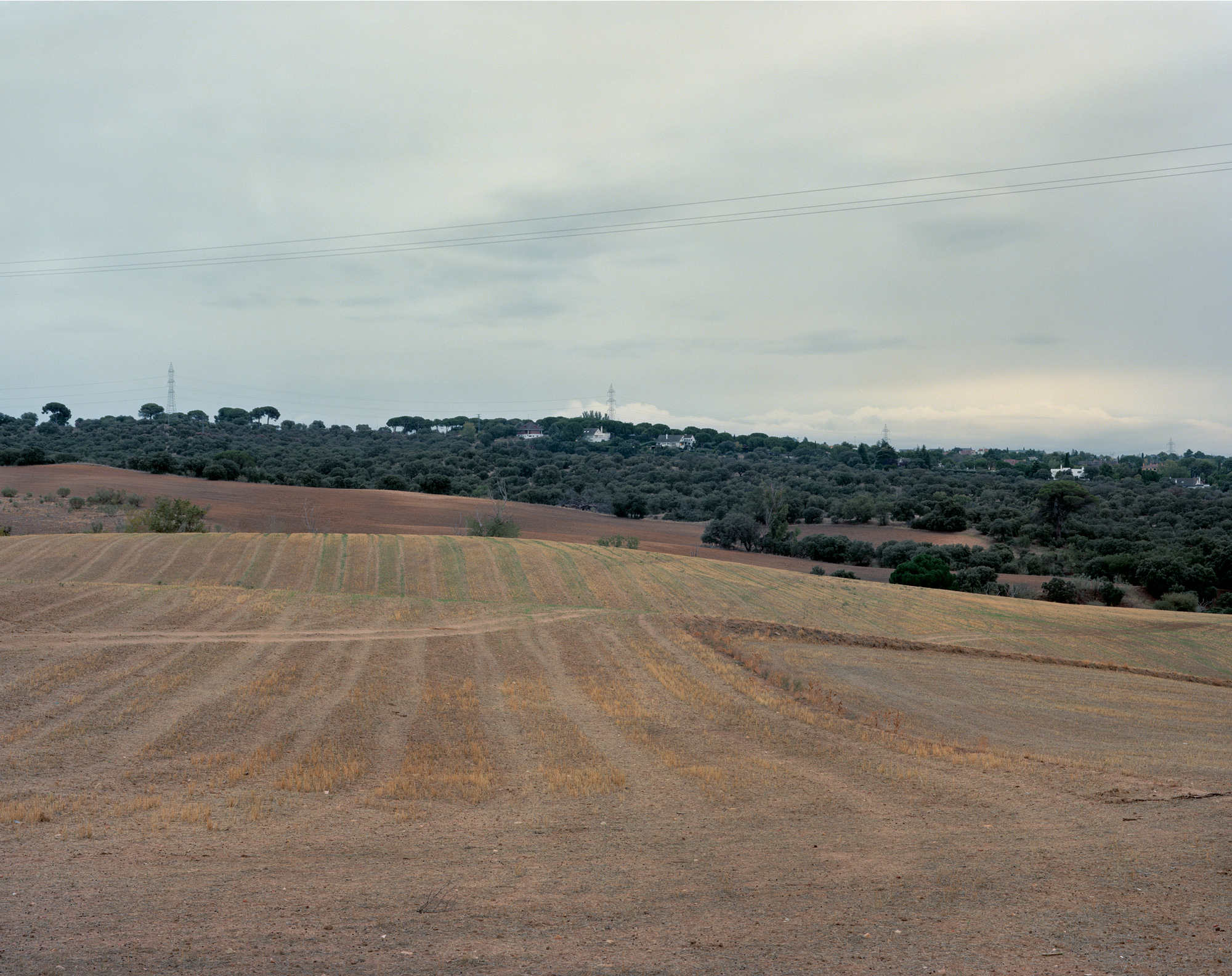