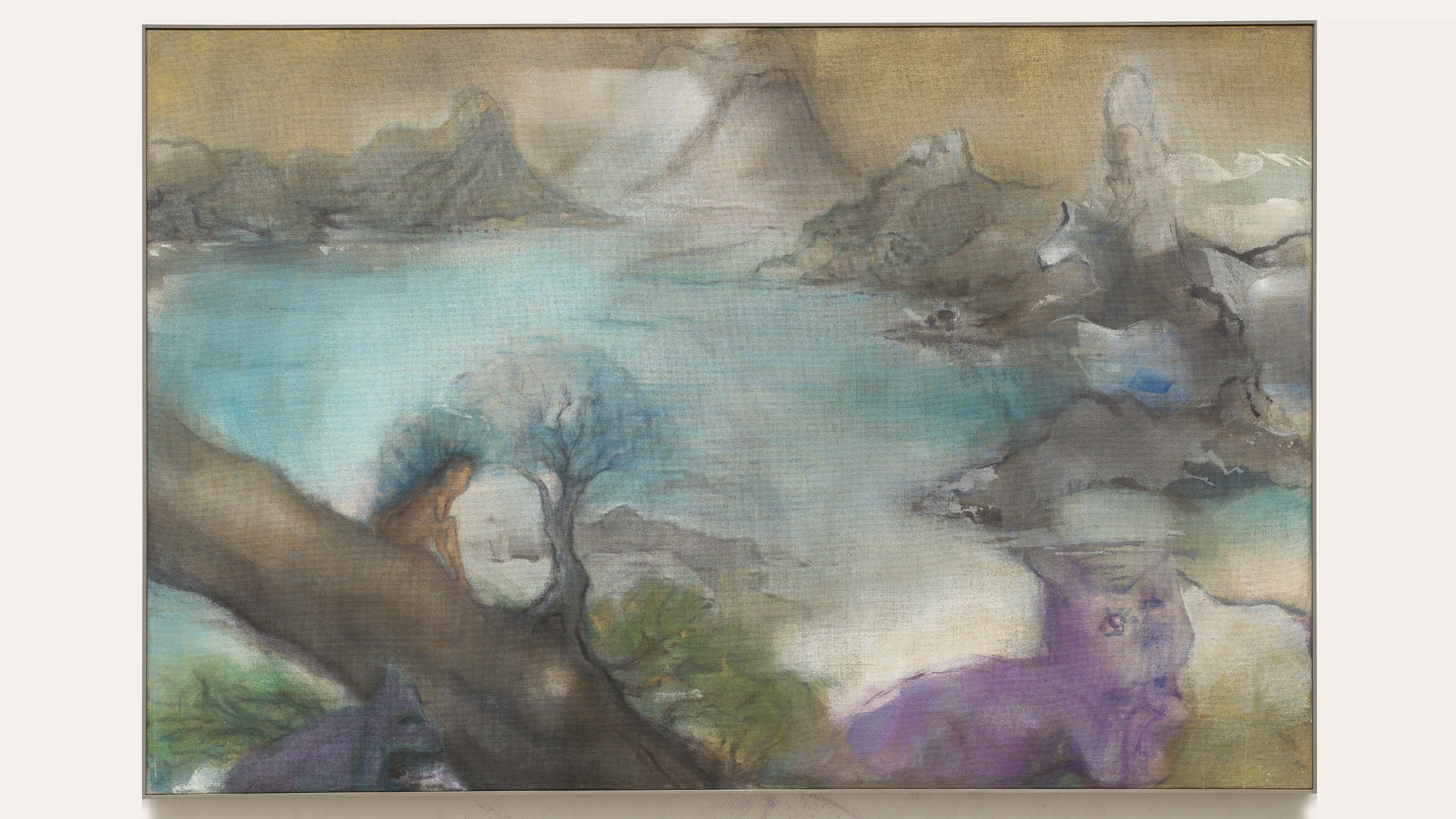 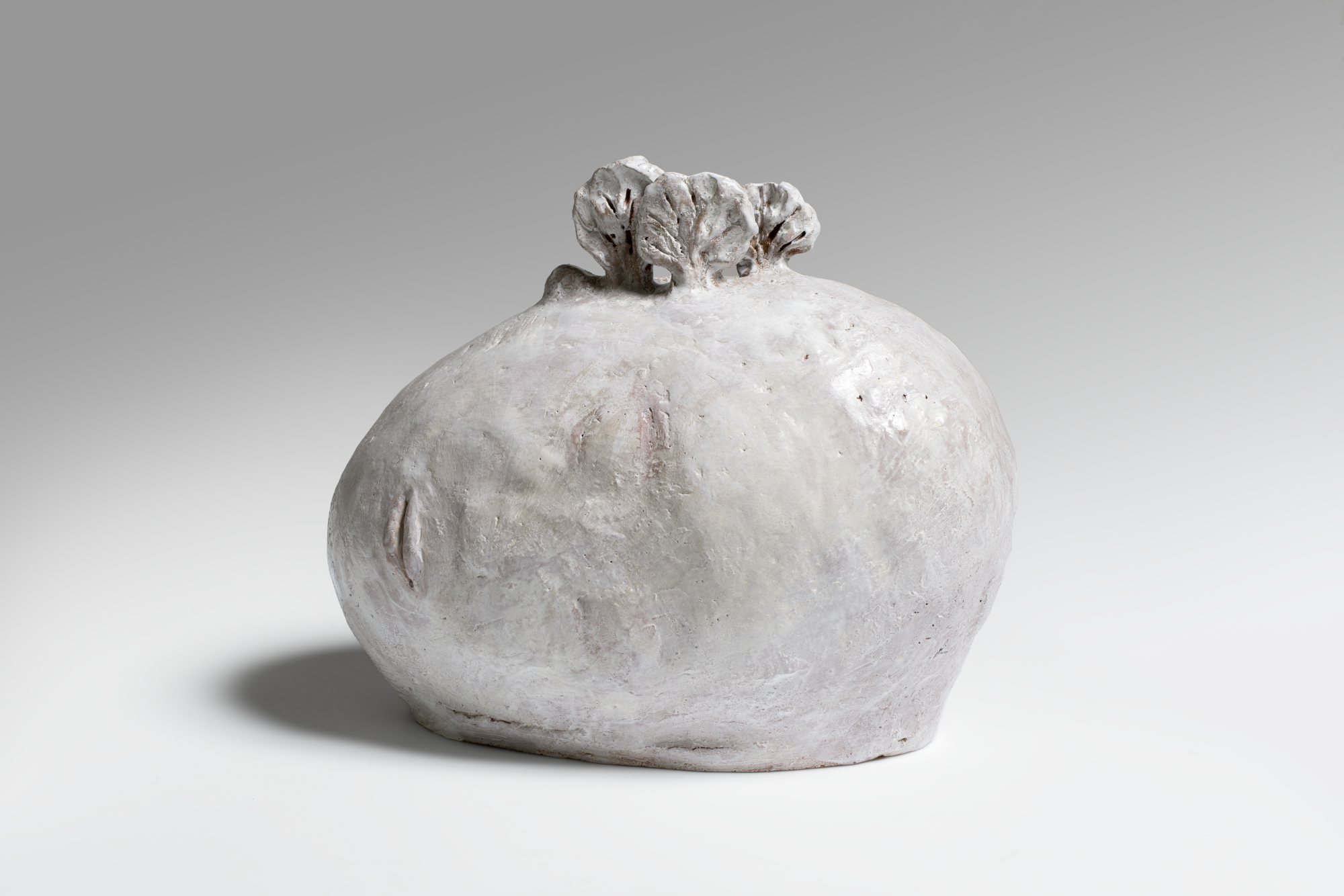 ShugoArts is pleased to present After another world, an exhibition of new works by Leiko Ikemura that begins on September 9.

Breaking away from the then-flourishing student movement and physically distancing herself from Japan, Leiko Ikemura first encountered art after going by herself to Spain. Having relocated to Switzerland in 1979, Ikemura began her career as an artist, and since relocating to Berlin in the 1990s, she has remained vigorously active, showing her work in museums and galleries.

In the ’90s, Ikemura became increasingly recognized in Japan, and beginning in the summer of 2011, a large-scale retrospective of her work was held at the National Museum of Modern Art, Tokyo and the Mie Prefectural Art Museum, located in her hometown of Tsu. In addition to conveying the beauty of her work, the exhibition cemented her reputation as an artist.

Today, Ikemura is considered to be a Swiss artist by the Swiss, a German artist by the Germans, and a Japanese artist by the Japanese. In any case, she is regarded with a high level of respect and acclaim, which is perhaps an inevitable outcome of the unusual life she has pursued and developed through her own volition.

This is an age in which artificial intelligence has the potential to control our lives. Under these circumstances, Ikemura continually sets out to update her work by shifting back and forth between three activities: considering the origins of art, carefully contemplating humanity and the contemporary world in which it exists, and making and acquiring the techniques required to express herself. In this way, Ikemura presents us with a sincere answer to the question, “What is the nature of art?” – something created by people with their own hands.

Though Ikemura is based in Europe, her thoughts sometimes return to Japan. For example, the Great East Japan Earthquake of 2011 was such a shocking event that it brought back memories of the natural disasters she had suffered as a child. The works that Ikemura began making around this time were larger than her previous efforts and recalled landscapes without actually being landscape paintings. They are like an aggregate of presences, representing people who have not yet become people and things that have not yet become things, while suggesting a place that is unlike this world.

In this exhibition, Ikemura’s quasi-landscape paintings are imbued with more distinct features, and the people, animals, and trees look different than those in the artist’s earlier works, announcing an Ikemuran universe in which they are also part of that aggregate of presences.

We hope that you will take this opportunity to see this new world of art by Leiko Ikemura, an artist who strives to make work with a cosmic perspective that transcends any one country or culture and also internationalism. 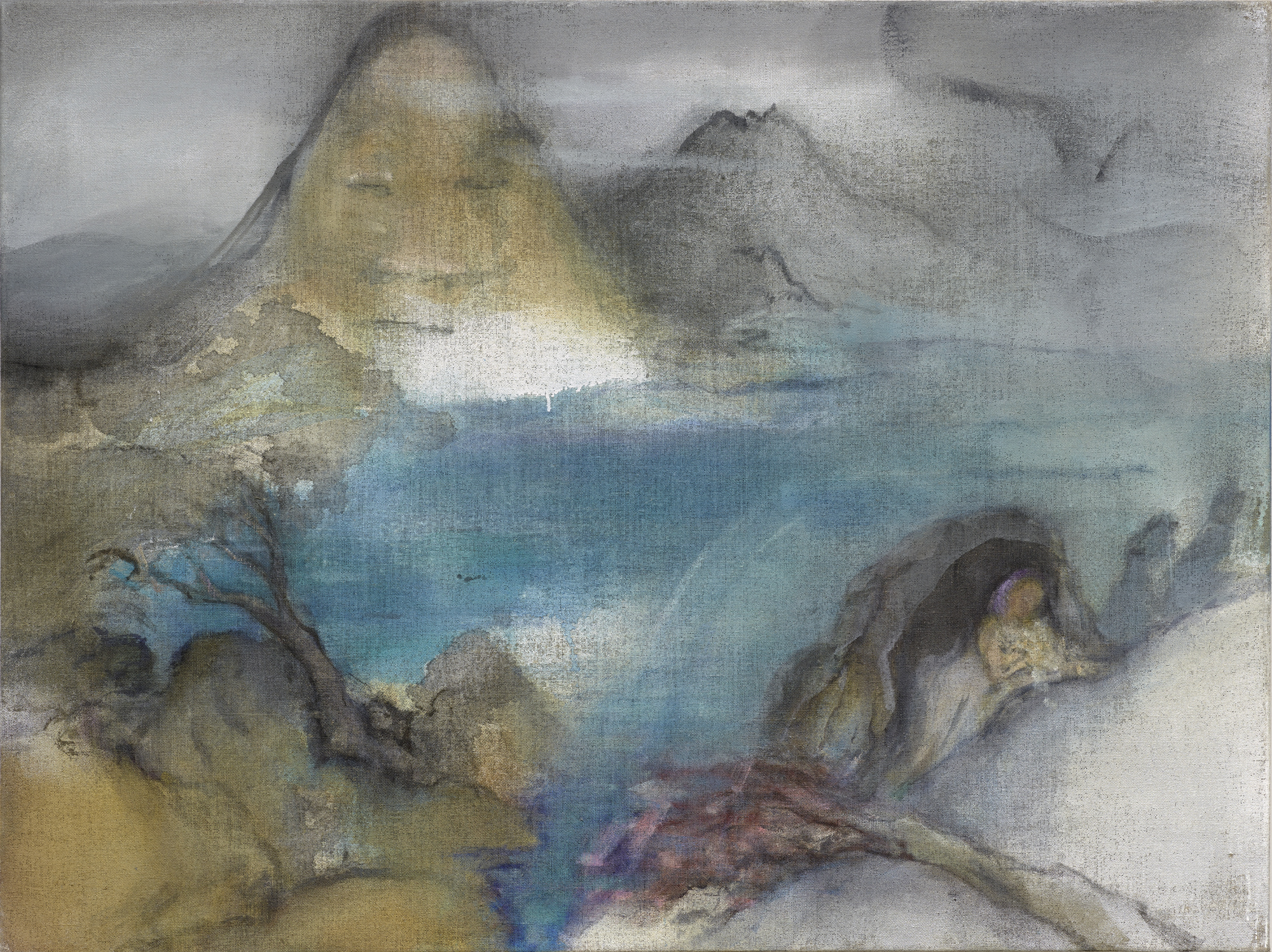