Body of the Gaze 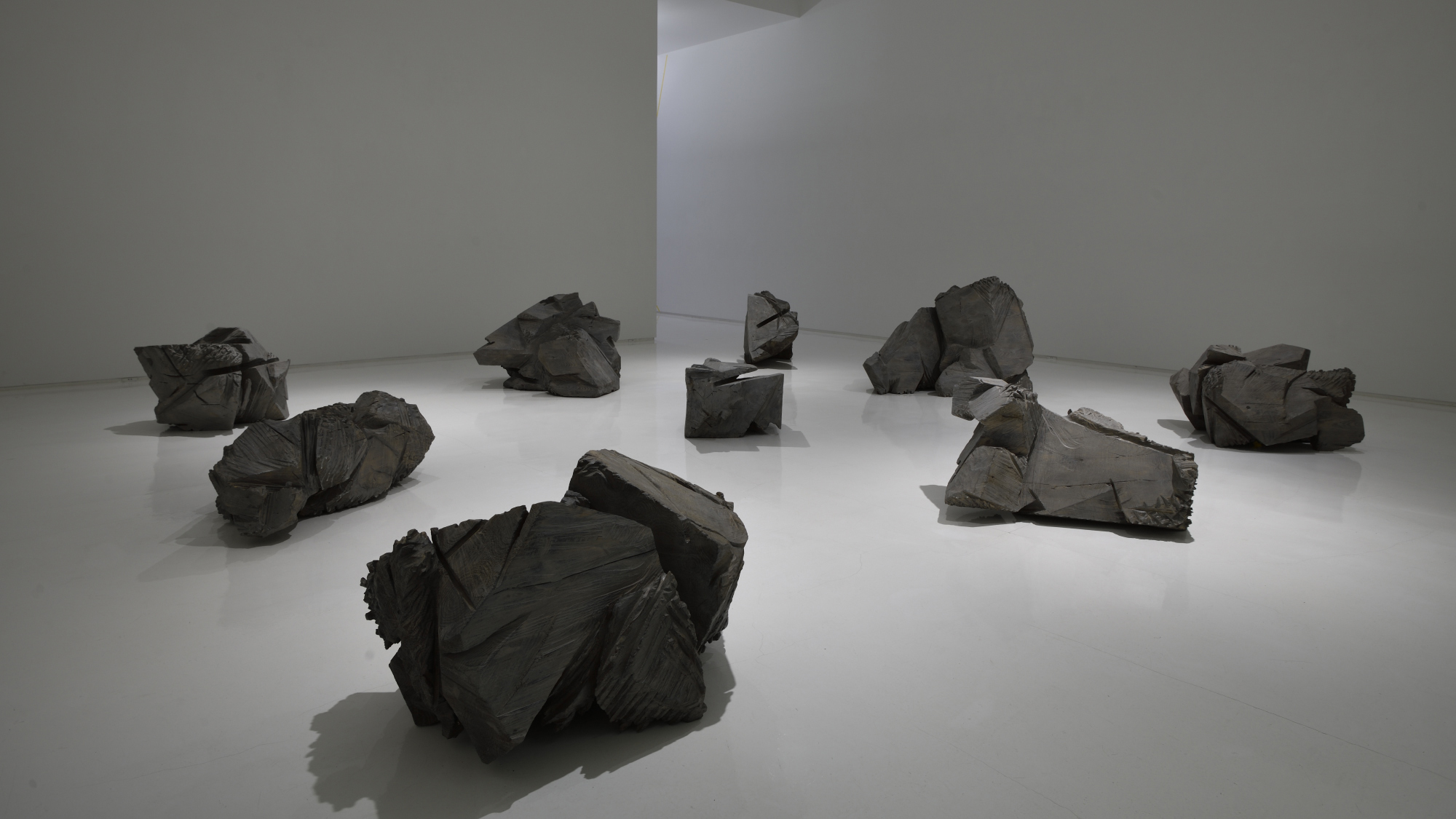 ShugoArts is pleased to announce the opening of Body of the Gaze by Shigeo Toya from the 21st of September.

— Why do we add ‘sculpture,’ an excess, into this world even though the world is perfect in its own right?

As a student, experiencing the transition of contemporary sculpture from the 1960s to 1980s, Shigeo Toya sought his artistic style in the history of essential senses by reclaiming sculpture from the conceptual world. According to Toya, “The human urge to create most likely originates in a certainty that something exists where there is nothing.” And then, he goes on to propose us a question, “How do we make sculpture depicting the invisible exist in the visible world again?” His hypothesis and subsequent scrutiny assures us that his practice extends beyond modern sculpture and is deeply connected to ontological questions that us humans have had since ancient times. 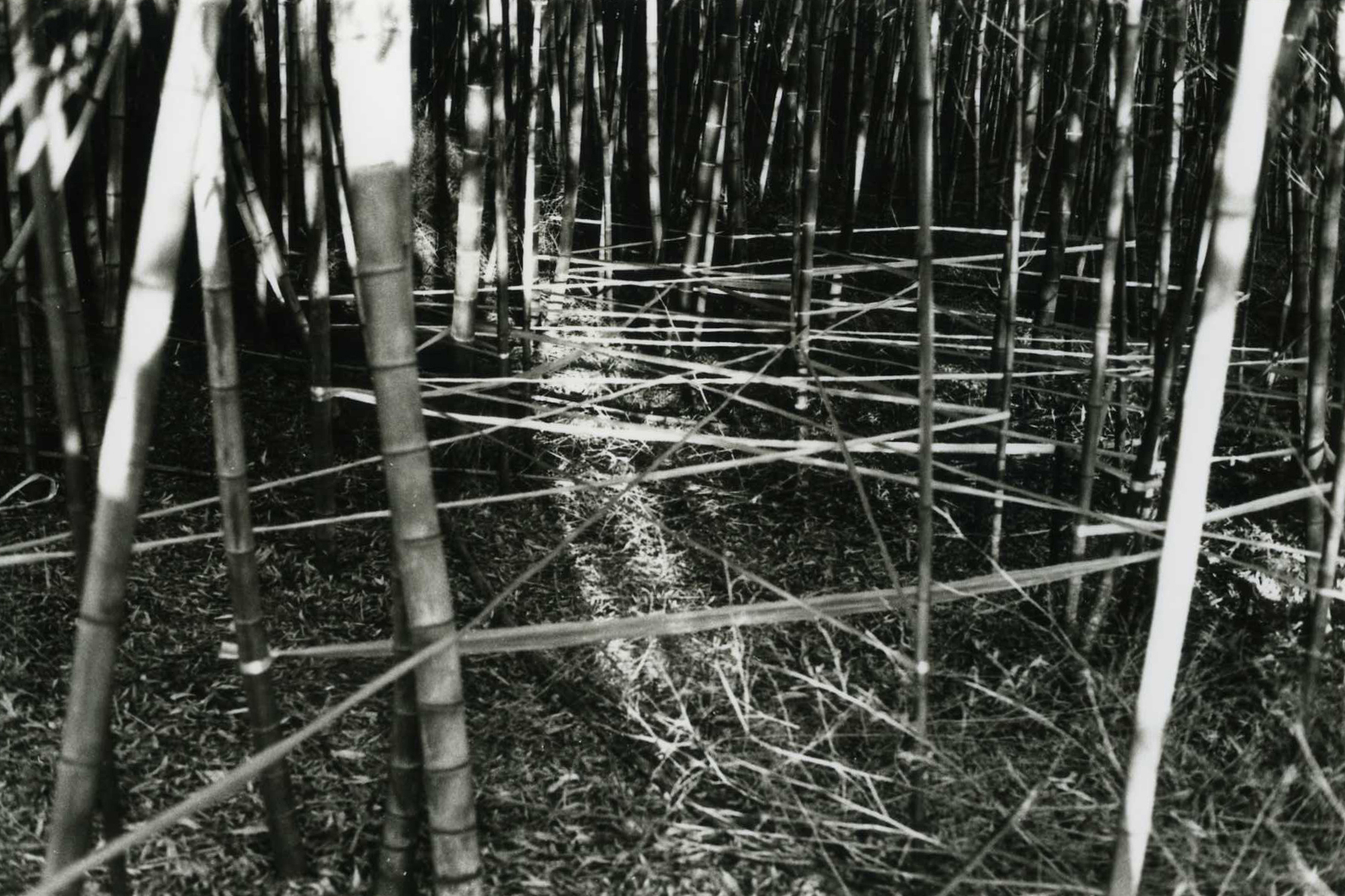 In 1975, Toya made a performance piece named Bamboo Grove as a device in order to realize sculpture representing the invisible. In Bamboo Grove, the artist stretches ropes between bamboo trees without touching any bamboo and walks through the bamboo grove holding the ropes in the same way. This performance visualizes the trajectories of his gaze and the traces of his walk while creating an intersection between the gaze and body. By making invisible lines visible, negative spaces positive, and altering the relationship between the seen and the unseen, Toya presented his sculptural philosophy in which he argued that sculpture be created from the integration of the numerous gazes. Since then, he has produced many works of sculpture such as his masterpiece Woods, whose structure is carved by an assemblage of diagonal lines of the gaze, and the rest is history. 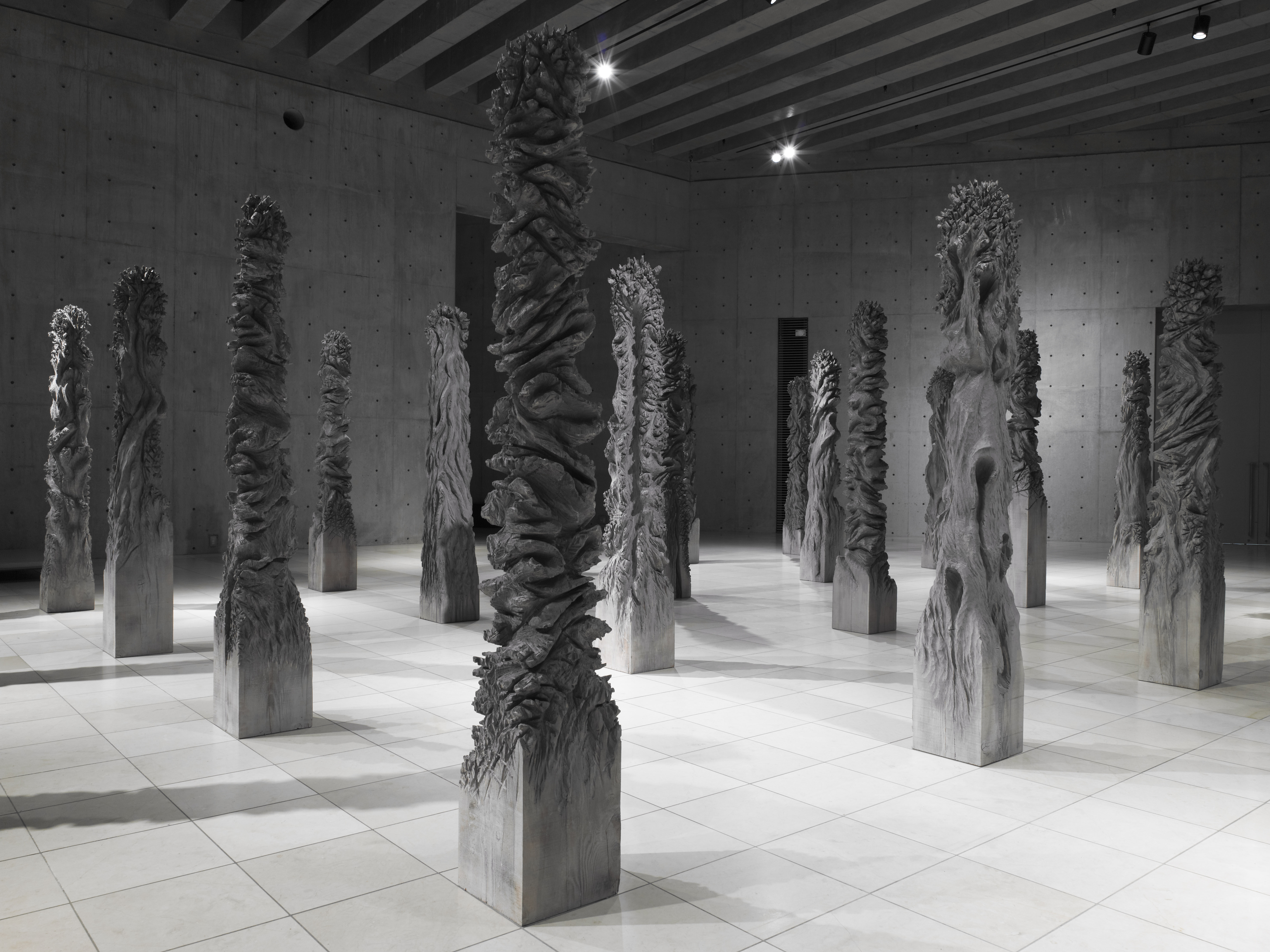 For The Second Hara Annual exhibition in 1981

Shigeo Toya’s sculptures and discourse up to now, including this exhibition Body of the Gaze, have retained consistency and the body of his work is an example of how his sculpture discourse can develop over time. With his new artworks, Toya skillfully visualizes absence which can be culminated in a mass carved by flashes of his chainsaw, or the gaze to be more specific. Body of the Gaze provokes an assemblage of the very title while creating its own aura or excavating invisible ruins and relics in order for the viewer to see the sculptural body of the gaze in one’s head through tactile sensations of the gaze. This is a chance to witness a part of the 72-year-old sculptor Shigeo Toya’s half-century-old sculptural view. Please visit us while the exhibition is on view.

Interview with Shigeo TOYA: Examining the “Gaze” in Society as a Sculptor, Bijutsu Techo 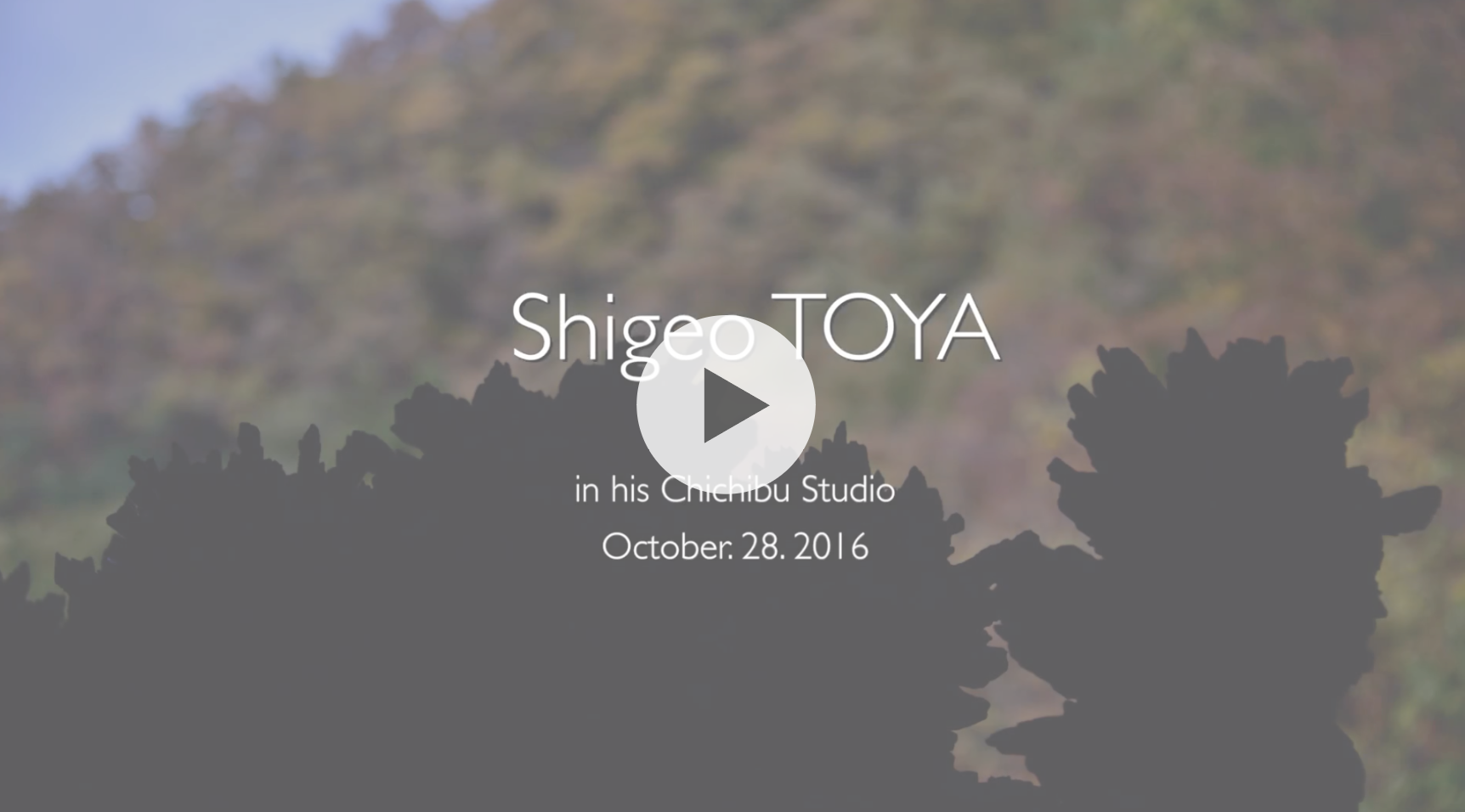